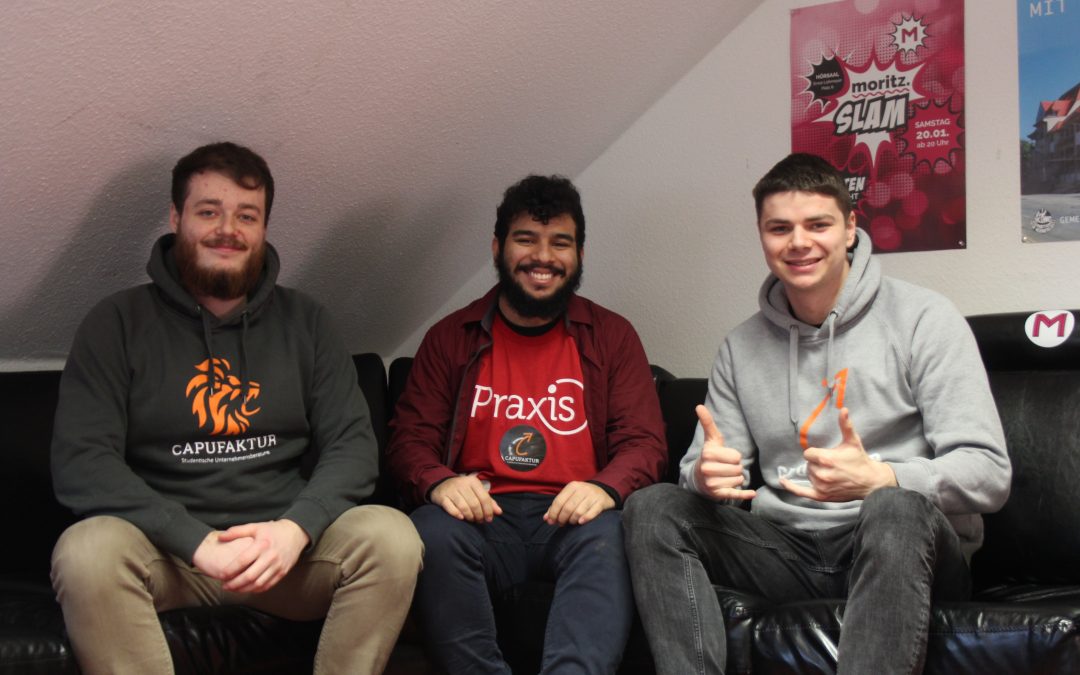 The idea of junior enterprises started 1967 in France. The students of the Paris School of Business learned everything about business administration and the techniques but they never had the chance to apply their knowledge and gain practical experience. Some students made it their business to change this situation and started to consult companies. The movement grew and spread fast and a European network, the JADE, was formed. During the next years the movement became even bigger and junior entrepreneurships were founded in Brazil, the United States, Vietnam and Tunisia. The movement in Brazil, for example, had an extremely strong growth and is now even bigger than the movement in Europe.

Through the network of junior enterprises (JE) the members have opportunities to get to know other JEs worldwide and learn from each other. Two times a year the global JE movement offers this opportunity to their members. You apply for a continent, do an interview and a lot of JEs get to know your profile. You meet the JEs who like your profile so you get to know each other. Finally, they decide where you will go. The exchange takes usually two to six weeks.

The aim of this international exchange program is to connect and exchange ideas. All groups are from the same movement in different countries and cultures. With this exchange the JEs learn about new ways of thinking, how to see things and how to do business. This is also a chance to get to know other cultures and countries and their lifestyles.

Gabriel is a JE exchange student from Brazil who studies psychology in Brasilia, the capital city of Brazil. He came to Greifswald for one month and stayed at different Capufaktur members’ places. During his exchange he participated in the Capufaktur club work and took part in the membership meetings and executive meetings as well. In these meetings the team discussed different issues and Gabriel was glad that he could give new input. The exchange is a great benefit for both sides – the attendee and the JE club. Capufaktur even took Gabriel to a small convention in Halle where he met other JEs from throughout Germany.

Gabriel helped the Capufaktur to develop a new strategy, which is important for the junior enterprises. They plan on how to achieve their goals and discuss their methodology. At the same time it is essential to incorporate the mission, vision and the values of the junior enterprise in their strategy.

The Brazilian JEs work mainly with entrepreneurship, while in Germany consulting is more prevalent. The ideas are similar to each other but the results are different. In Brazil your JE work is combined with your field of study. For example, Gabriel studies psychology and his JE consults on human resources. In Greifswald the Capufaktur consults in the fields of marketing and business. Another difference is that Brasilia is much bigger than Greifswald, so the number of JEs is much bigger as well. There are JEs with different strategies and they compete against each other. But overall the JE movement is about collaborative work. The JEs learn from and support each other.

Even though he had to pay for the flight and a little fund for his exchange, Gabriel told us that the experience was worth the price. He appreciates that the people are all students with the same mindset who still can learn a lot from each other. Both parties try to develop themselves and the exchange helps to encourage this. And even in completely different fields the exchange students can learn something new: Gabriel saw snow for the first time.

All JEs have the same goal: to help companies to develop and to help people with less money to make more money. Especially in developing countries the junior enterprise movement is a great opportunity where students have the chance to use their knowledge to help local businesses. Most of the JE work is offered for free or for a small price.

Besides the international exchange program, the international JE movement offers more opportunities for their members. There are international conferences every JE which is part of the JADE gets invited to. The members who want to attend must apply and when accepted, pay a fee of 50 Euros and the flight to the city in one of the 15 countries.

The students also have the opportunity to take part in an apprenticeship in the JE headquarter in the suburbs of Brussels. The attendees learn how to hold a workshop, how to design flip charts and how to moderate discussions. In one week they become managers. With their knowledge they can hold workshops on different topics at international conferences for members from all over the world.

You can always apply for a junior enterprise. It is an opportunity to practice all the things you are learning at university. At the same time all members are students, so it is a way of learning and committing mistakes on a level playing field. Once you are in it you will love the movement and the things you can do. You will find your professional way and see all the benefits and the big impact on your personal development – until you give a speech next to the former minister of environment of Sweden. 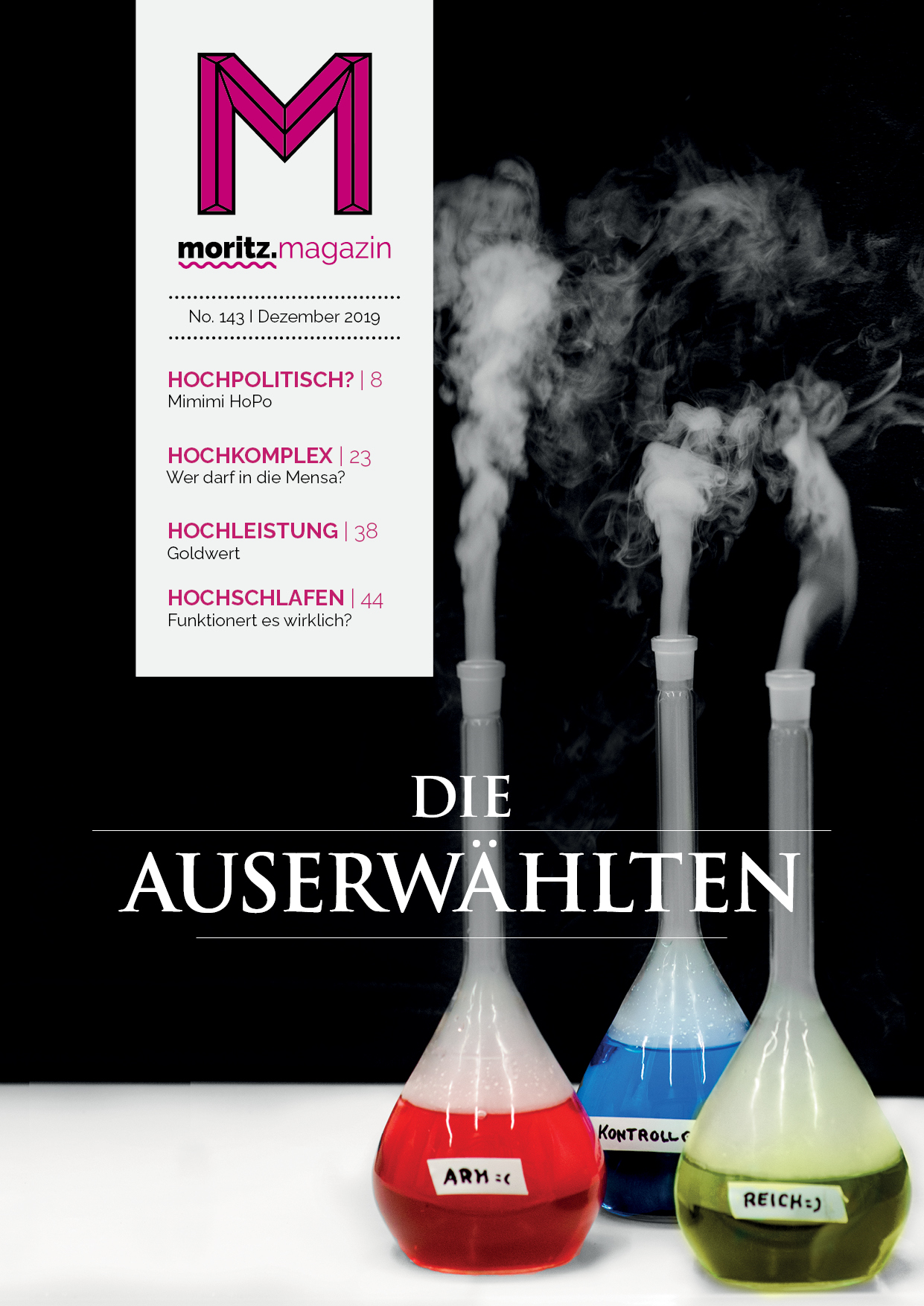