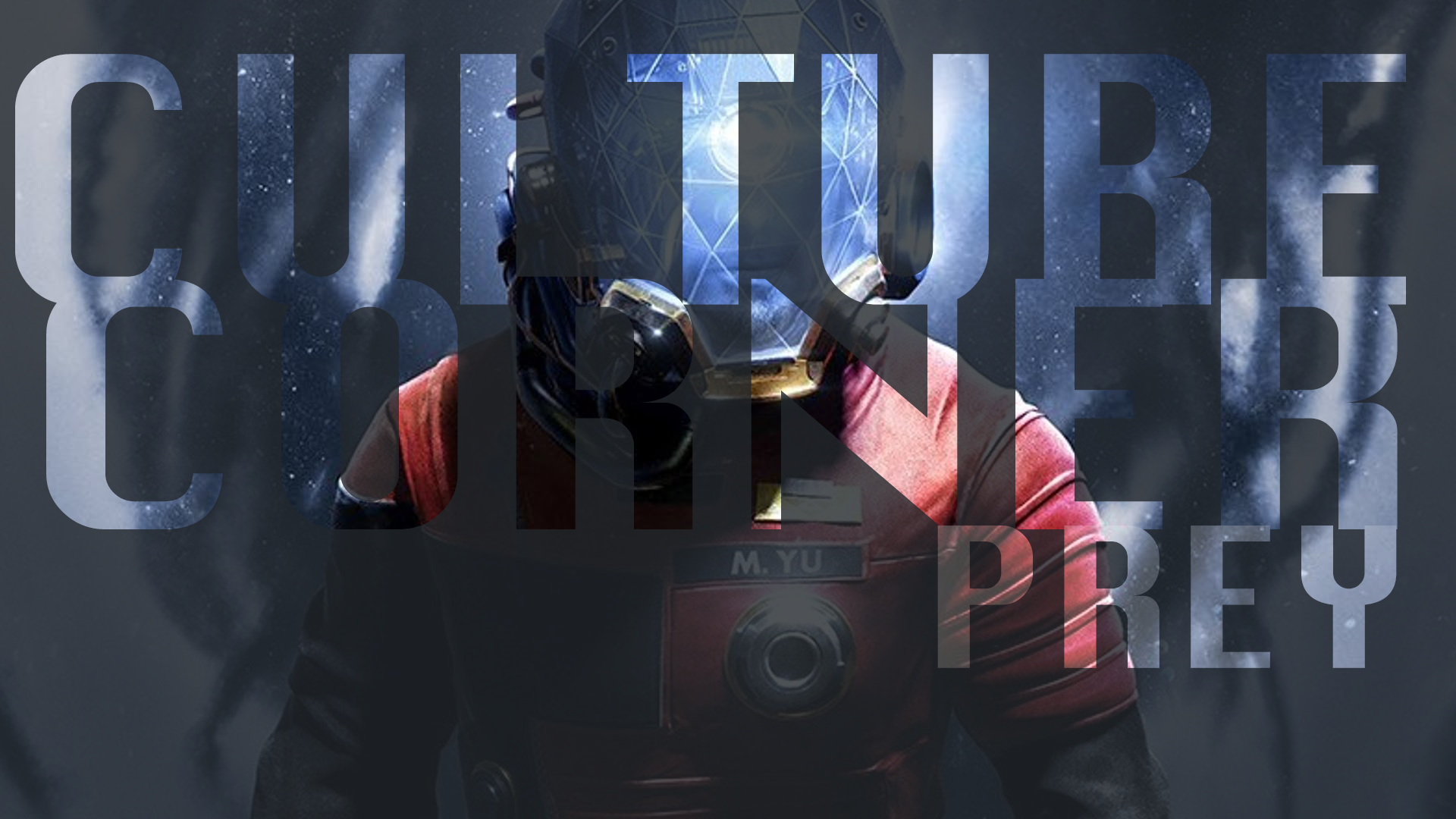 Nothing is as it seems when Morgan Yu makes his way through the corridors of TALOS 1, when every coffee mug might be out to kill him. This is how Prey sets up its grand mystery. Soon you’re tasked to make your way through a space station, overrun with aliens, having to fight not only everything that moves but also many things that don’t. But we’ll get to that. The game is all about exploring different parts of the TALOS 1 space station. Many are initially gated off, either by requiring a keycard or an access code, but this game’s version of Skills, so called Neuromods grant the player various abilities to traverse the environments and open up previously inaccessible paths. But you have to be careful when you do so because, as I mentioned earlier, the aliens that are just wandering about aren’t the real problem. It’s the ones lurking, lying in wait. The mug on the table, an additional chair next to the desk in the corner, or the third shoe in front of a changing room locker all have the potential to be an alien: Mimics. The game’s signature enemy that can transform itself into almost any inanimate object and wait for an unsuspecting wanderer to walk past, whereas is launches itself at you trying to bite your face off. While there are a multitude of enemies to fight, the Mimics are defining the game’s identity and provide the atmosphere. An atmosphere not reliant on simple horror but rather an underlying paranoia in every step you take through the narrow corridors of the station. In this, Prey is very reminiscent of 2007’s Bioshock and, in some instances at least, it reminded my of the excellent Alien: Isolation.

But these comparisons make it surprisingly hard to love Prey. Because the games it reminds me of are just so much better. Comparing anything to Bioshock is unfair at best. More often than not it’s downright cruel. But the similarities cannot be denied. You make your way through narrow corridors fighting horrid monstrosities while slowly acquiring their abilities to kick them to the curb, hence Bioshock. And Bioshock is scary, yes. But Prey falls down on its own narrative structure. Unfortunately, the game feels like a glorified checklist where every single story mission is just a proxy to make sure that the player has every item with him when he reaches the story’s finale. And this might sound a little unfair when I just praised Alien: Isolation which was basically a glorified errand run through a derelict space station. Sounds familiar, doesn’t it. But Alien was just far more exciting, scary, paranoid and, most importantly, hard! Prey is not hard. Ammo for weapons and Neuromods are laying around fucking everywhere, just as weapon upgrades which turn almost any enemy encounter into „shoot with GLOO-gun to freeze, shotgun blast to the face, repeat“. That gets boring. Alien: Isolation has you sneaking around, vulnerable, scared. I’m not scared of Prey, more often than not I just think „oh goody, another Phantom in my way, what am I going to do?“ before shotgunning him in the ass and getting 250% bonus damage for a sneak attack.

But I give the game this, it still has atmosphere. And not knowing what object around you is an enemy is a cool mechanic in itself. The gorgeous art style only aids in this atmosphere, combining very intriguing 1960s Retrofuturism with opulent Art Deco architecture. And I have to admit, though the way to the story’s conclusion felt more like running errands, the actual ending was quite clever with a twist I did not expect. But I won’t spoil it. Ultimately though I’m not sure if I can recommend the game for its current asking price. It still deserves to be played, so wait for a sale or get it second hand. It’s mostly fun but not 70€ fun.