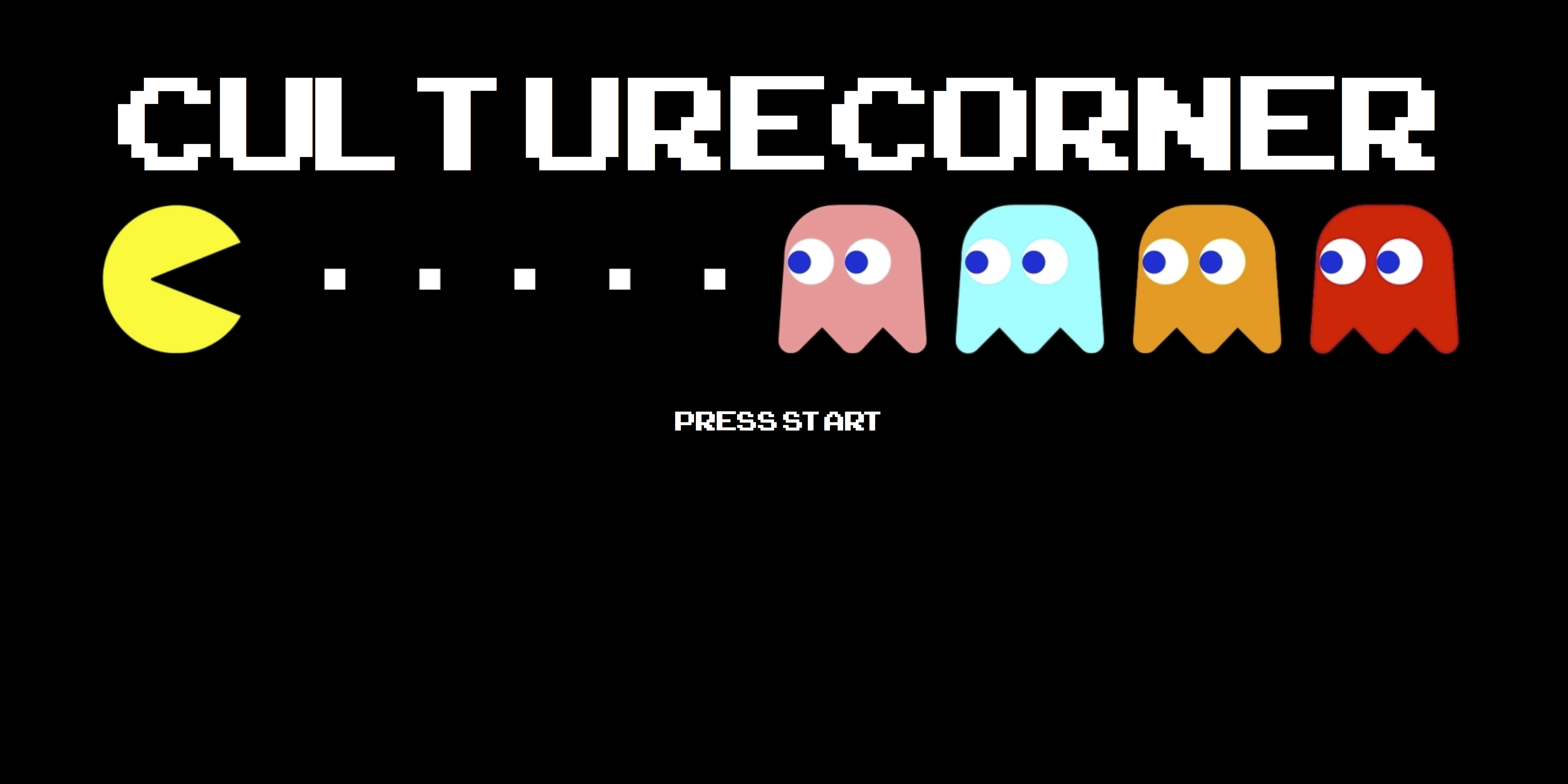 In their latest entry to it’s cinematic universe, Marvel takes us on a mind bending journey of self-discovery that is, sadly, surprisingly forgettable. Marvel’s Cinematic Universe (or MCU) has come a long way since it’s inception in 2008. Launching with an arrogant tech genius, a long forgotten soldier, and a norse god, stories have since made their way to distant worlds, television and even Netflix. But comic-book fans all around the world have since missed one integral part of this universe, and I’m not talking about the absence of mutants alongside The Avengers, but rather something magical. And with this, eight years later, we join Stephen Strange. Sorry, Doctor Strange, a brilliant neurosurgeon in New York City. After a devastating car-accident and the depressing realization that he might never have his old life back, he starts to accept that spirituality might be worth pursuing and makes his way east. However, what a finds in the old spiritual order he’s been promised, is not what he expected. As Stephen is drawn into an ancient fight for the world itself, his journey of self-discovery might be all that stands between our planet and an all consuming inter-dimensional evil.

Unfortunately, self-discovery doesn’t mean that the audience has no idea about the classic beats of a Marvel movie. And I don’t want to generalize here, because I know how inventive and surprising these movies stories can be once in a while. I still think that Captain America: The Winter Soldier is the best MCU movie to this day. Doctor Strange is visually impressive yet predictable, well acted but has a criminally underused villain, the list goes on. However, the movie shows off some of the most incredible set pieces throughout the whole series, somewhat reminiscent of the mind-bending visuals of films like Inception or Interstellar. The deconstruction of New York City is definitely the highlight of the movie, leaving you with no idea where up or down might be. Casting has never been an issue for the guys at Marvel, and this is no exception. Benedict Cumberbatch brings every facet of his role as Stephen Strange to life, from his cocky surgeon-self (that reminded me a little too much of his version of Sherlock Holmes) to the acceptance of his acquired magical powers, he nails every beat. But if that sounds familiar, then you might guess why I doubt that this movie will manage to stay in people’s minds longer than the average Michael Bay spectacle. Ok, that may have been a little harsh but you see where I’m getting at. Marvel has been painting by the numbers for so long, especially in it’s origin-stories, that it just doesn’t feel fresh anymore. Forced to do something new in a sequel brings out the best in Marvel’s creativity, so maybe his next appearance (heavily hinted at in an incredibly funny post-credit scene) might just do that. Marvel’s Doctor Strange might end on the lower levels of the Marvel spectrum, not through bad writing (cough, Suicide Squad, cough) or cringe-worthy acting (cough, Batman v Superman, cough), but by being deeply average. An already familiar origin-story that has been driven through the „find and replace“ filter just isn’t as engaging as it has been the first time.
Despite the painting by the numbers in Marvel’s first outing of it’s resident sorcerer, it’s still a fun movie. There are some weird design choices, but overall it hits the beats that these movies need, for better or for worse, just don’t expect this to revolutionize how comic-book movies should introduce new protagonists.

It was a snack, nice and sweet, but I’m waiting for Guardians of the Galaxy Vol. 2 next year.