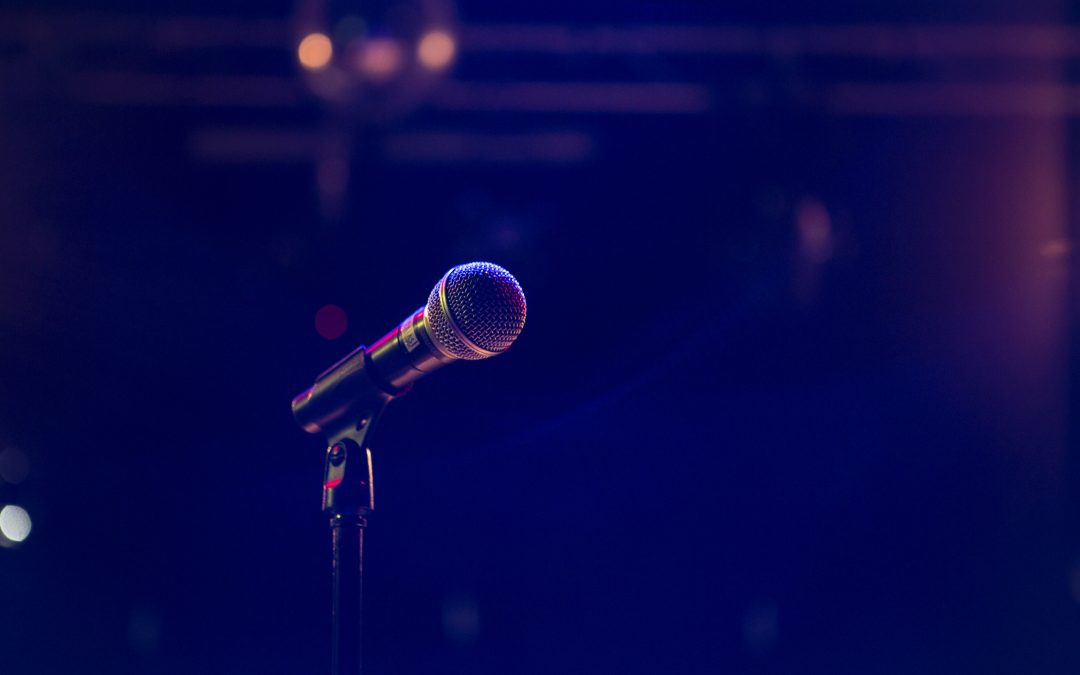 One of those artists is singer and actress Jaqee. Born in Uganda, she migrated with her family to Sweden as a child and found her way to music. Meanwhile Jaqee lives in Berlin and inspires with her current album “Fly high”. Her music is as dynamic as her life story, ranging from Soul, R&B, Reggae to Dancehall and Afro. On 16 May at 8 pm, you can get a taste of her music on the festival’s Youtube channel. Anticipation is the order of the day!

moritz.medien: Hey Jaqee! What’s your life like these days? What are you preoccupied with at the moment?

Jaqee: It’s great, I am in Sweden doing a play about Bethlehem, the daughter of imprisoned Eritrean Journalist Dawit Isaak. It’s her story about growing up without her dad.

moritz.medien: Your current album is called “Fly high”. What made you decide to write the song “Miracle”?

Jaqee: ”Miracle” is about hope and believing that everything will work out even when reality around you feels dark and tough.

moritz.medien: Where do your music videos originate?

Jaqee: I have a very visual mind, so already when I am writing the songs, I am usually having the visuals in my head.

moritz.medien: Do you enjoy being on tour?

Jaqee: I love it, because it connects me to my listeners and supporters of my work.

moritz.medien: What do you always carry with you?

Jaqee: A pen and paper.

moritz.medien: When you were 13, you fled from Uganda to Sweden. How did you spend your teenage years in Sweden?

Jaqee: Like any other teenager, I tried to figure myself out, what I like, who I am, what makes me happy.

moritz.medien: Right now, you live in Berlin. What do you think about the city?

Jaqee: Berlin is good. It allows you to discover yourself on a deeper level, it gives you permission to be you.

moritz.medien: What inspires you for your songs?

Jaqee: I say the life I live usually dictates what’s going to come out of me creatively.

moritz.medien: The nicest compliment after a show?

Another guest of „Nordischer Klang“ is the band ISÁK. The trio is an important part of Norwegian Sami culture and is especially known for winning Norway’s „Sami Music Award 2018“. ISÁK have also made an international name for themselves through their collaboration with Alan Walker and Steve Aioki. Be curious about traditional joik and urban synth! Together with „Mall Girl“ you can get an insight into Norwegian pop culture tonight at 8 pm on Nordischer Klang’s Youtube channel.

moritz.medien: Hi, Ella, Daniel and Aleksander! You are the band ISÁK! But how did you get together? What unites you?

ISÁK: So, we got together back in 2016. First me and Daniel in the studio through this youth program for young songwriters. I was looking for collaborators, and luckily Daniel was hired as the producer. We made a song together in two days that we were very happy with, so we thought we should start a band. Without even knowing each other that well, we knew we’d need an energetic drummer to match us – so we reached out to Aleksander who is very known for being full of energy on stage.

moritz.medien: Please describe each other with 3 words!

Ella (ISÁK): I’ll answer on behalf of the other two, because they’re both feeling ill these days and are hard to get a hold of.

I’ll describe Daniel as genius, funny and a workaholic. Aleksander is thoughtful, humble and addicted to drum playing. I am driven, creative and very emotional.

moritz.medien: How does your everyday life look like now?

ISÁK: These days, Aleksander is in his last days of paternity leave and will soon join me and Daniel in the studio. We have taken a break from playing concerts, so that we can focus on our album.

moritz.medien: „Ealán“ is your new album! Which themes do you deal with in the songs? How was it created?

ISÁK: Ealán was made in the first two years we started working together. We basically made the album while touring, which was challenging in many ways. Especially for Daniel, who had to put together the whole thing. But we are very happy with how it turned out, and we really made an intense and emotional album that reflects what kind of liveband we are. The lyrics are all written by me, and they’re obviously inspired by tough situations in my own life, such as experiencing psychological violence in my first relationship. Violence is unfortunately too common in the Sami communities, therefore it was important for me to speak up.

moritz.medien: Čurves Munnje” (engl. “Shout at me”) was the first song after you moved from your home Tana, at 16. What’s the song about?

ISÁK: Our first single ever, “Čurves Munnje”, is about missing a safe place to speak Sami without being bullied for it. It was a reminder for myself that I am nothing without my language and my culture, so therefore I need to fight for it. With the song I also wanted others to do the same, fight for our language to remain.

moritz.medien: Where is the language Sami spoken?

ISÁK: There are many different Sami languages. But they are spoken by the native people of Norway, Finland, Sweden and Russia.

ISÁK: ISÁK is from my last name „Isaksen“, but also after my Sami grandfather who shared the same name.

moritz.medien: The nicest compliment after a show?

ISÁK: The nicest compliments we get are like people naming their babies after our band. That has like actually happened. 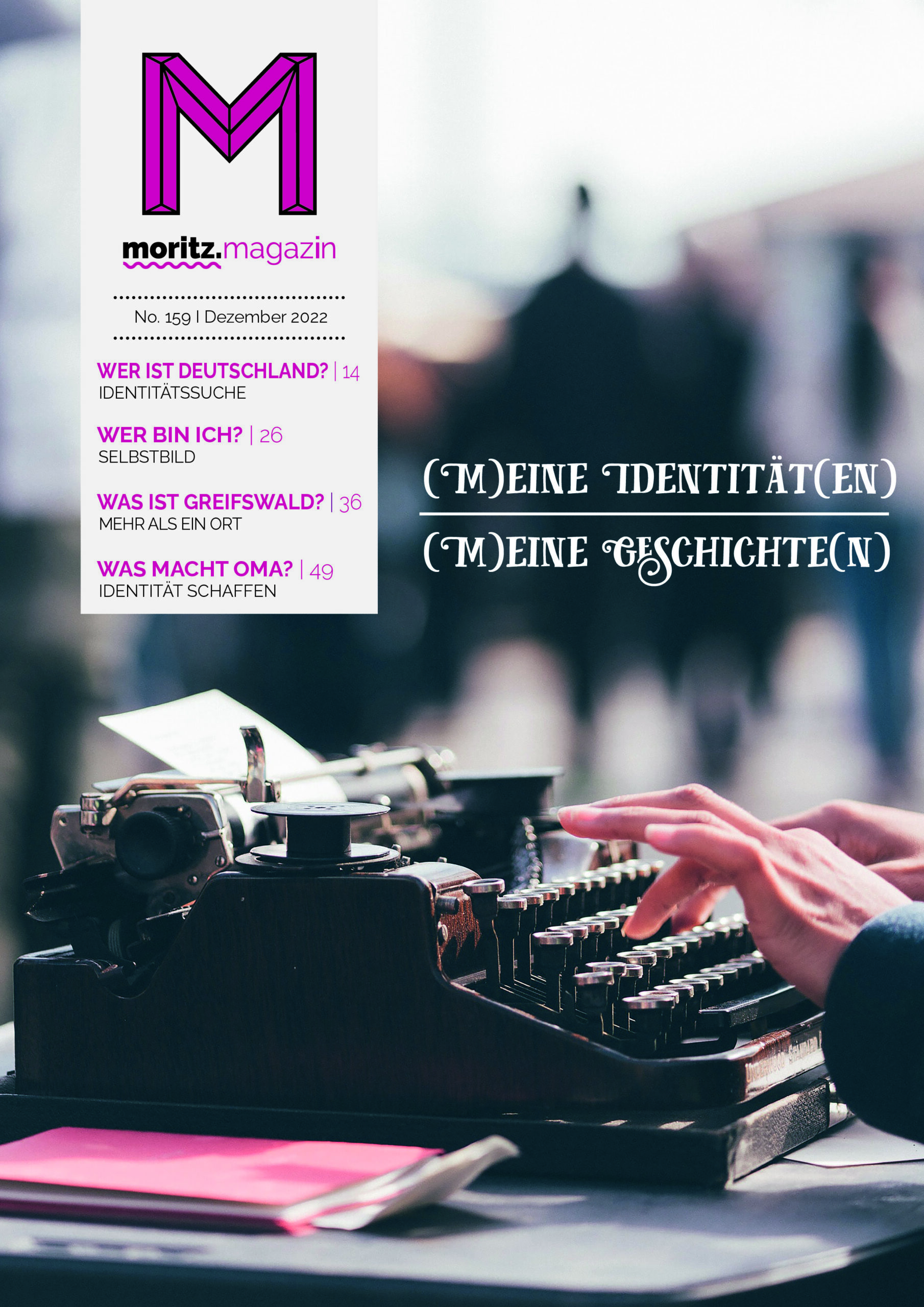