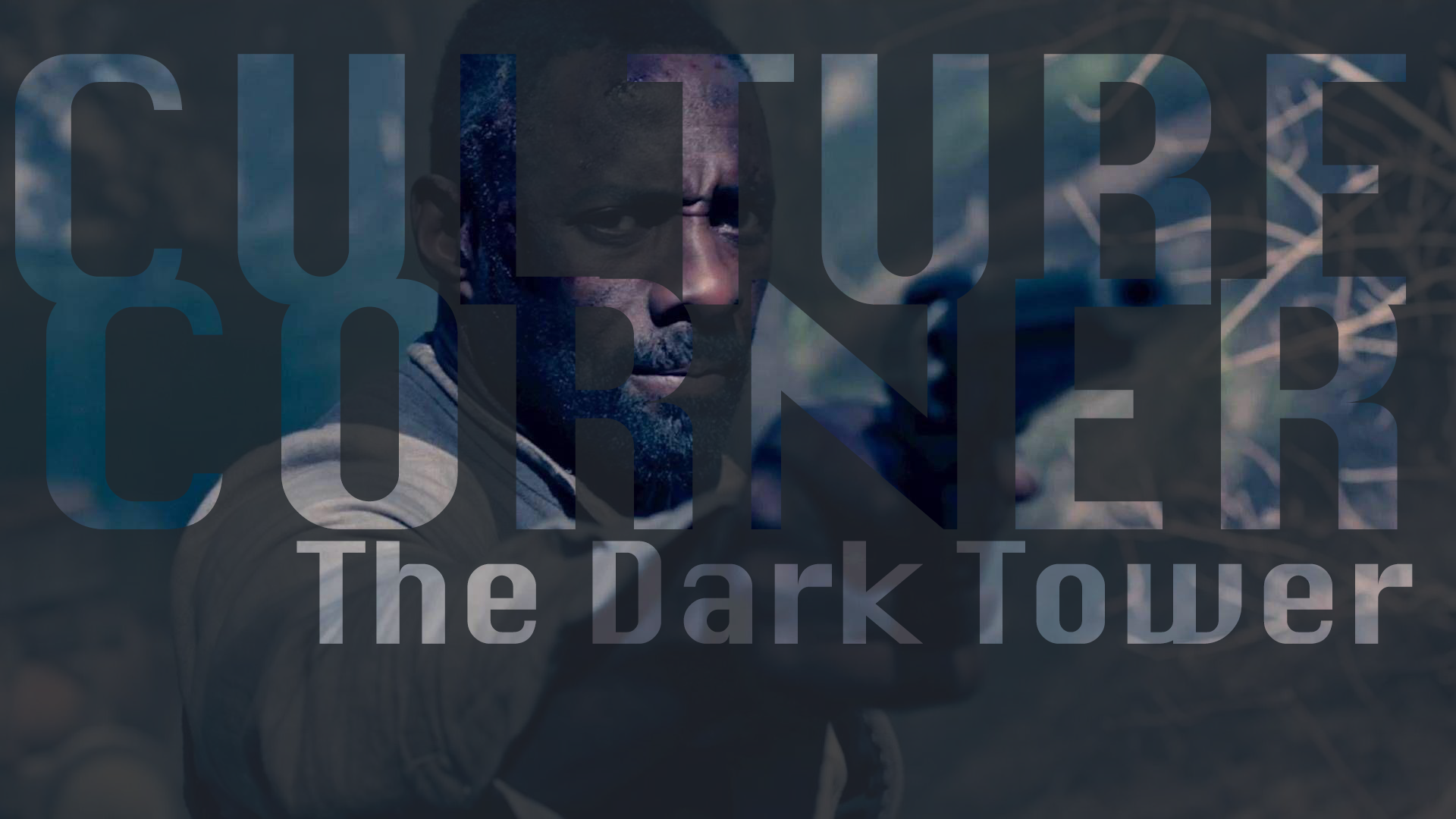 We’ve seen the long awaited and often delayed adaptation of Stephen King’s The Dark Tower. But can this new Sci-Fi Action flick fulfill all our hopes and dreams? 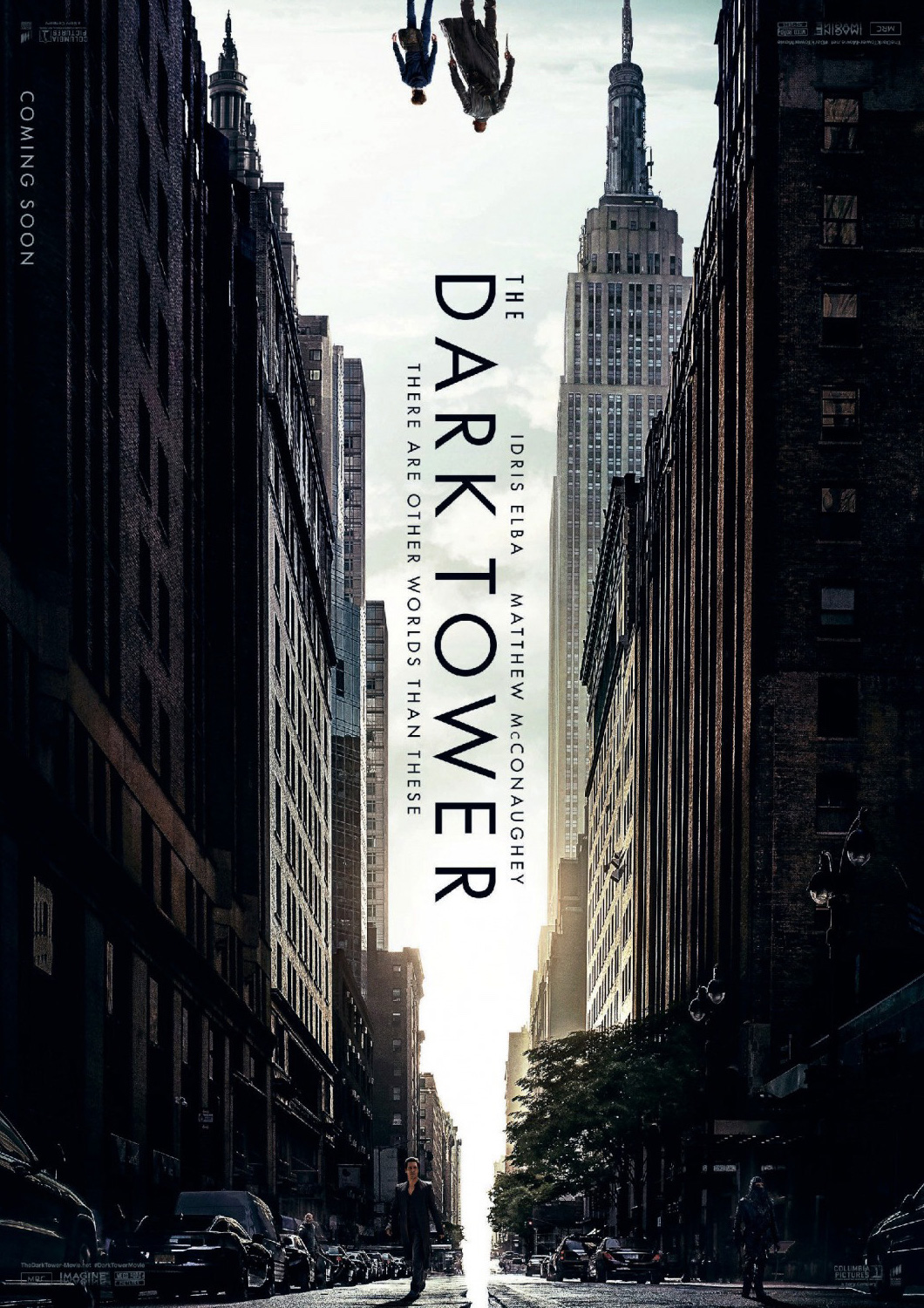 There are many worlds, all protected by the Dark Tower, a mythical building at the centre of all existence. But it is under attack by the forces of darkness. The man in black, a sorcerer on a quest to unleash hell on the universe. The only people standing between him and the end of all worlds are Roland, last of the Gunslingers, and Jake, a troubled kid from New York with visions of other realms and the impending doom. Together they must outwit their powerful foe to save mankind. In our world and beyond.

I have to give full disclosure right from the start: I haven’t read any of the books! And because of that, I can only critique this movie on what’s been on the screen. And what I’ve seen left me with conflicted thoughts as we’ll discover in a minute. But it would be negligent not to mention the many positive aspects of the film and to do so, we’ll have to start at the beginning, as one usually does. And when one plans to make a movie, this beginning is usually the script, something I’ve been legitimately worried about. Gladly, much of my initial skepticism was unfounded. The Dark Tower certainly has many problems, to which we’ll come a little later, but its writing and the general structure of the story are neither of them. From the beginning, the film offers an array of short and mysterious introductions to its three protagonists and their agendas. From the man in black, who uses gifted children to attack the tower, to Roland whose personal tragedies send him on a quest for revenge, and Jake, plagued by nightmares and visions about the two. These short vignettes not only provide a stepping stone for the story as a whole, a baseline as to what can be expected from each of the characters, they also offer an insight in this universe’s overall premiss for viewers who aren’t familiar with it. Like me.

Some of you might still remember the days when Matthew McConaughey could only be found in romantic comedies or as a smooth talking adventurer who doesn’t play by the rules. And then came True Detective, HBO’s incredible crime series with him at the front of its season one cast. It was the first time I could actually take him seriously and his performances since have always been on point for me. And it’s no different here. His voice alone makes him the perfect choice for the man in black. Dark, mysterious and acting out of pure evil are the character traits that describe him best and he brings that to life like no one else could. His emotional distance and cold-heartedness are at a stark contrasts to the rather emotional role of Roland. With Idris Elba the filmmakers found an actor who can not only provide them with the physique and the fame to carry a high profile movie like this, he also brings forth a presence of screen that would make any normal person stutter in awe. Not just here but in any role he brings to life.
Visually, The Dark Tower is nothing short of impressive. But not in the way many other Sci-Fi Films of recent years are. It’s rather impressive in its simplicity. Sure, the movie doesn’t skip entirely on CGI, but these special effects are often hidden within the use of unique camera work or very atmospheric sets. Standing out within these is especially Idris Elba’s gunslinging, which is almost performed as a dance between him and his weapons.

But unfortunately all of this can’t deter me from my disappointment. And it mostly boils down to one major flaw, which is the film’s runtime. With a mere 95 minutes, it doesn’t give itself enough time for certain parts of world building and story development. And there were a staggering number of good ideas, but they were either dropped during their state of infancy or just not followed through until the very end. And to use a word from video game reviewing, the film lacks content. The trips between Earth and ‚Mid-World‘ are great and all, but due to the lack of time neither of the worlds are really explored. Roland’s time to adjust to his new environment amidst the busy streets of New York was cut short rather unceremonious when his and Jake’s preparation for the final stand lead directly into the devils lair. At that point, the film could’ve used another encounter first and more moments of bonding between him and the boy. It’s rare to say something like this in these days, but the movie sould’ve taken at least another 30 minutes to either give the audience more on ‚Mid-World‘ or more personal moments between any of the character constellations.

Overall, I can’t really tell how much I’ve enjoyed myself with The Dark Tower. What was there was largely enjoyable and actually makes me want to pick up the books. In the film itself though, many of the notes a good story should’ve hit were straight up missing. There was a wide array of good ideas, some executed well, some not so much. But only a few were followed up upon if any of them at all. And something like this leads to an empty shell of promises, great trailers, and almost certainly no sequel. What a shame. Because even I who hasn’t read the books, knows that there are so much more stories to tell in this intriguing universe. 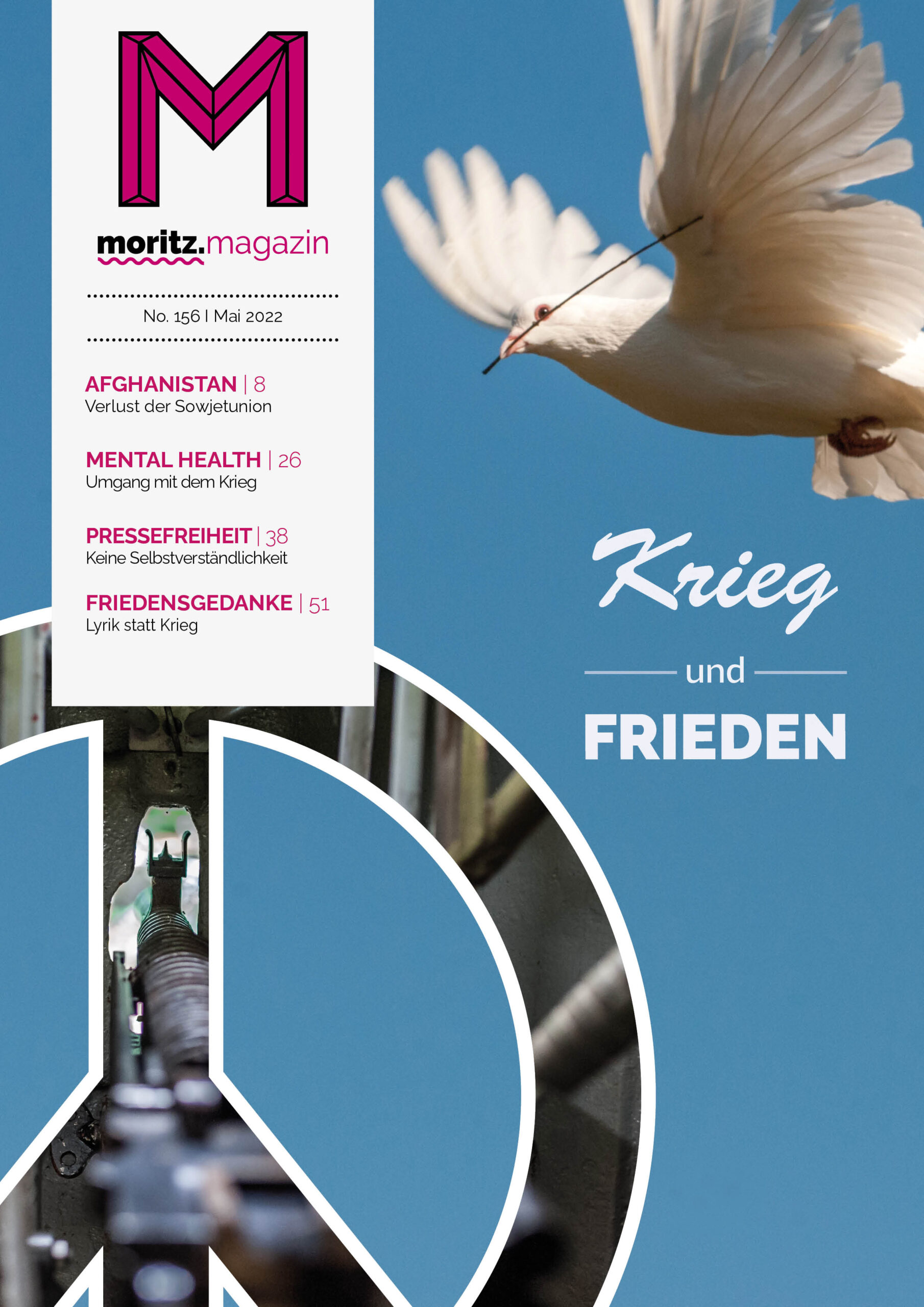