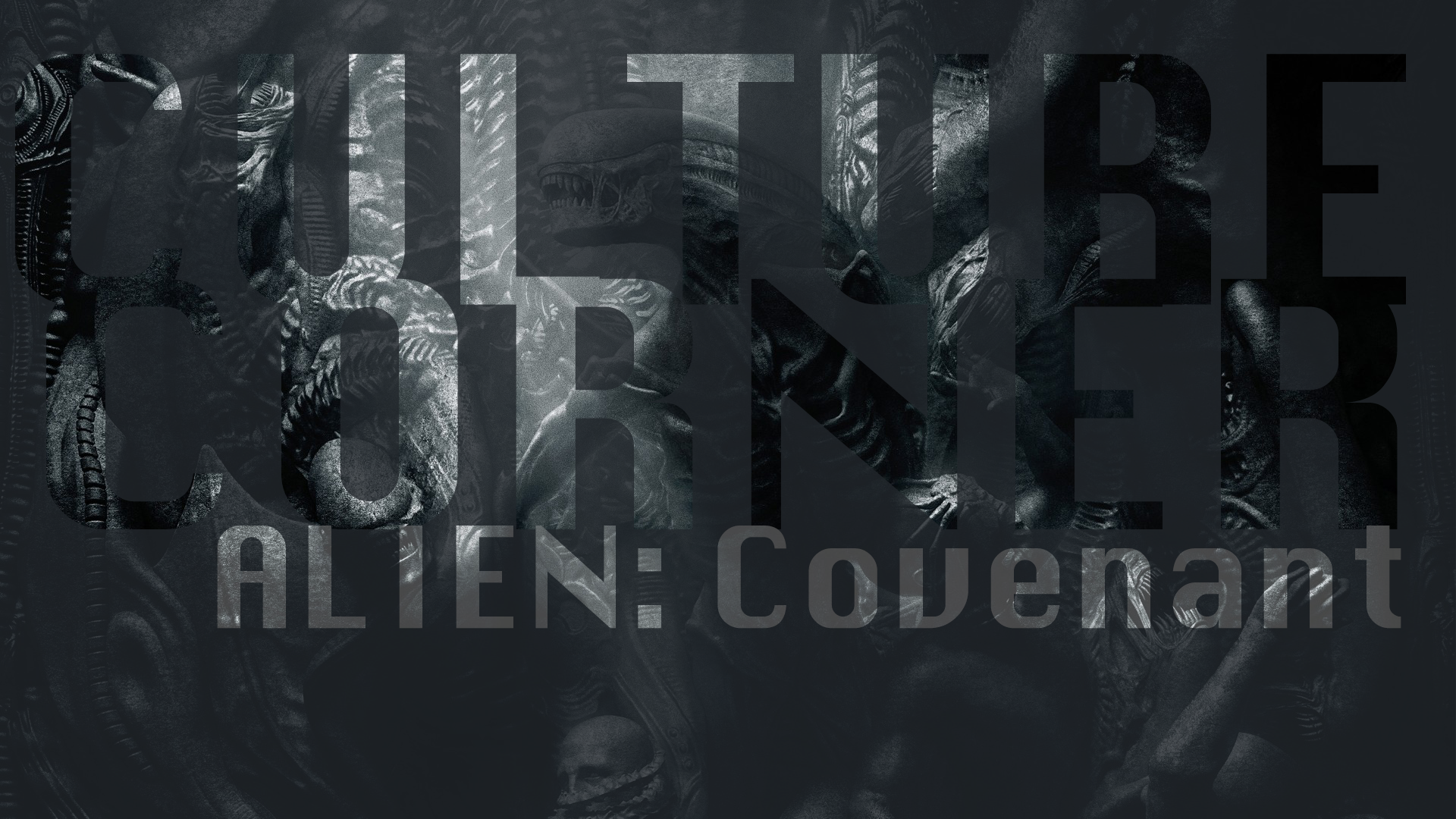 After Life and Prey showed us that tense SciFi monsters are still a thing, the mother of all spookiness is back with Alien: Covenant. In 2104, the colonization ship Covenant is on its way towards Origae-6, with thousands of settlers and embryos, bound for a new world. Upon suffering severe damage during an unexpected stellar event, the crew receives a mysterious message from a previously undetected system along their current route. In this system, a planet, possibly more suitable for sustaining human life than the one their heading towards. The crew decides to change course and investigate, but as they arrive on this world they begin to realize that it’s not the paradise they were looking for. Infected by an alien organism, two crew members die as they’re giving birth to a pale and horrible monster. While the remainder of the landing party tries to get back to their ship, they are rescued by a mysterious figure, an elusive man that is more involved in their current situation than he first leads on.

Prometheus left so much to be desired. Apart from the fact that it was a film that lacked the atmosphere and dread that made 1979’s Alien so memorable, it proved to be a rather boring experience that posed big and surprisingly interesting questions only to not answer them. Alien: Covenant not only takes these existing mysteries but also mixes in some new ones of its own. But after building them up, Ridley Scott’s freshest entry in the franchise actually provides answers, which make the film an immediately more enjoyable experience. And while Ridley Scott may not be as elegant with it this time around, as he has been almost 40 years ago, his fresh take on familiar situations prove to be much more satisfying than Prometheus ever hoped it could be. Upon arrival on this new planet though, one of the biggest differences to the original movie is introduced (and I’m saying this, meaning the 1979 film, not Prometheus). Ellen Ripley’s confrontation with the Xenomorph were close encounters in close quarters, quite literally. They all took place within the claustrophobic corridors and rooms of the spaceship Nostromo, while the crew of the Covenant first lands on the planet’s surface. But surprisingly, this doesn’t take away the fear and horror in the first proper encounter with the new Neomorphs, a pale and somewhat more humanoid looking version of the iconic Xenomorph, which attack the team in a field, hiding among the reeds and bursting forwards for the kill. So while Alien: Covenant fails to develop new ideas in terms of atmosphere, it manages to put a new and exciting spin on some existing ones.

On the script side though, everything becomes a little bit more „hit and miss“. On the one hand, there is a surprisingly engaging main cast, lead by Katherine Waterston (Fantastic Beasts and Where to Find Them) and Michael Fassbender, who not only assumes the role of a new android as part of the Covenant’s mission but also returns as David from Prometheus. Waterson’s character Daniels is easily the most surprising part of the story, as she reminded me more of Sigourney Weaver’s Ellen Ripley than I initially expected. She is scared, flawed, but rises up to the occasion when the lives of others are on the line. Danny McBride supports her masterfully in that regard as he lets her take control of many situations while he does what his character Tennessee does best, fly the ship. But ultimately it’s Michael Fassbender who is the star of the show. His dual performance between Walter, a newer android model who is much less emotional and more built for efficiency, and David, who was part of the original Prometheus mission, only to find himself on an alien world and going off the rails a bit. Then there’s the script though. And I’m not saying, that what’s there hasn’t been brought to life in a quite engaging way. Some things just shouldn’t have been in the movie in the first place. After a short and eerie prologue, viewers are put through an arduous sequence which only serves as a means to first let someone die to build Daniels’ character (that actual character building moment is pretty good though), and then put the crew on the path towards their new destination. And it’s just boring. Many sequences like that are littered throughout the movie and lead to me asking myself what the bloody point was. And while many dubbed this a return to form for Scott as a director and the Alien franchise as a whole, shit like this never made it into the original. All these scenes lead to a lingering feeling that this film hasn’t been cut down from a much longer version (as it’s the case with most movies), but rather padded out to hit a required runtime. And when you’re using boring and unimportant material to artificially add length, it not only makes the movie longer, it also feels that way. And that is not good.

And the longer I think about it, I’m not even sure if I can actually recommend this movie. What it does better than the previous film is immediately driven back into the dirt by the apparent problems in pacing. And it can’t help itself to stay clear of an array of the most obvious filmmaking tropes in history. It’s the Force Awakens thing – playing it safe as to not alienate anyone, while clubbing everyone around the head with its central themes. There are many great moments to be found in this and a few shit ones. Unfortunately most things in between are just average. Covenant is not scary, its mostly tense and often disgusting. Like disgusting in a good way, you now, when the cute little chestburster claws its way into the light and stuff!? Oh wait, where was I?