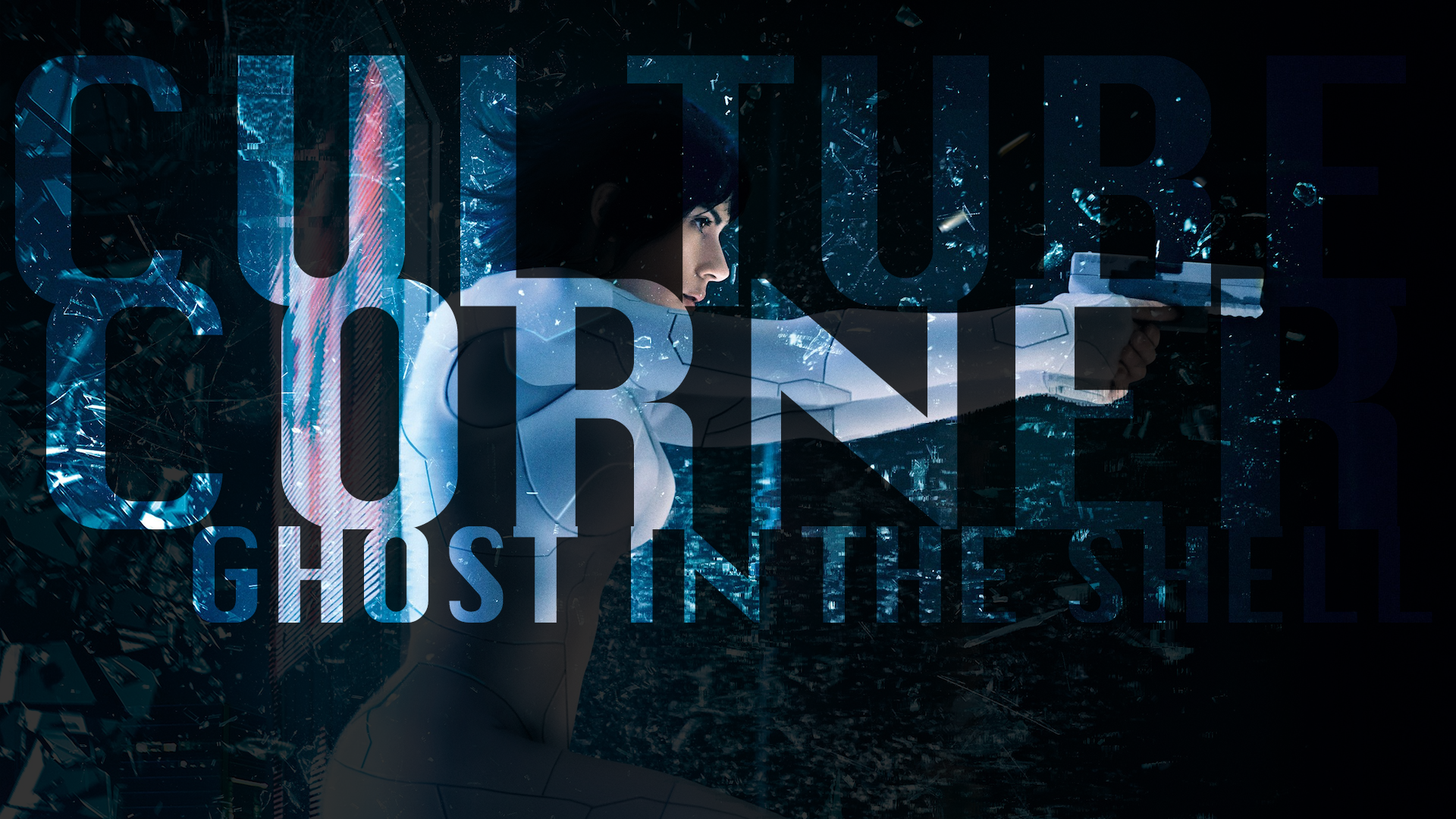 Cyberaugmentations, 80s military clothing and diving from skyscrapers. That about sums it up for Ghost in the Shell. Of course there’s much more, but that’s what stuck. Ghost in the Shell

In the future, cyber augmentations are everywhere. Only few can resist at the prospect of making themselves just little bit better. Enhanced vision, strength, intelligence and memory, everything is possible. But the leading company in Hong Kong, Hanka Robotics, goes one step further, merging a human brain with an entirely robotic shell: „Major“. An anti-terrorism operative with no memories of her life before the transition, the perfect weapon. But as a threat to Hanka emerges, she has to confront her visions and ghosts from the past to recollect her life and rediscover her humanity. I might have quietly mentioned at the top, that I have no clue about Ghost in the Shell. Well, at least its source materials. And you can crucify me all you want for what I’m about to say next, but I really liked the movie. Certainly no masterpiece, but across the board there were a lot of things in my checklist for good filmmaking that I was able to tick off. But let us start with something simple, probably a surprising highlight for me: Costume and art design. Just as in Fantasy, SciFi often has to build a world the viewer is not familiar with, one that’s either entirely unknown or so distinctly unrelated to ours that it feels  like a whole new universe. And in a world dealing with artificial intelligence and robotics as a major theme of society, this has to be reflected on every street corner. You might remember Luc Besson’s The Fifth Element, the embodiment of „Cyberpunk“. Ghost in the Shell is an excellent throwback to the equal feeling of wonder and disgust that clothing, architecture and make-up can invoke. Buildings spurt huge holographic advertisement for companion robots, no one turns his head to see someone with enhanced eyes or various other cybernetic body parts in the street and clothing is very 80s. 2080s with a little bit of 1980s nostalgia mixed in, but you get the gist. In terms of casting, I can’t say that I’ve been skeptical about the decision to give the main role to an american actress, but I don’t have the „emotional attachment“ to the story as many other might. The only thing I was sure about, is that the „Major“ is badass. And anyone who has ever seen Scarlett Johansson in a Marvel Movie knows she can handle such a performance with ease. She and her supporting cast, especially Pilou Asbæk, (who some of you might know from Game of Throne’s latest season where he played Theon and Yara Greyjoy’s uncle Euron) all deliver stellar performances across the board and boast great chemistry throughout their varied characters. Only Peter Fernandino as the film’s big baddy falls flat at times as he fails to bring across the fierceness of his villainous agenda. And though the movie sometimes lacks overarching character development, it has been an immensely enjoyable piece of dark, thought provoking and overall fresh science fiction.