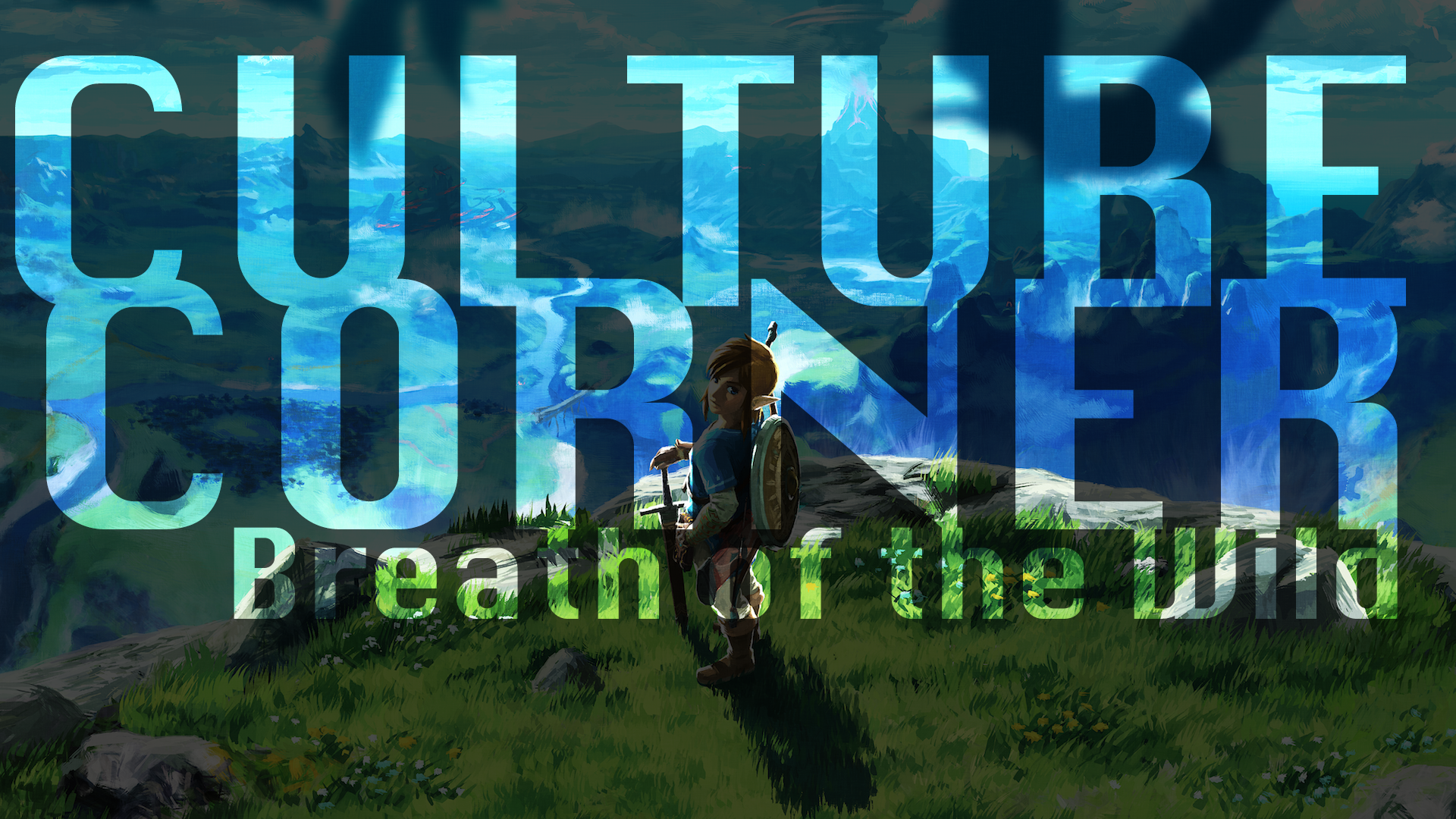 After five years, three months and thirteen days, Nintendo is not only back with a new Legend of Zelda game but they also got me to buy a new console. Those bastards!

The Legend of Zelda: Breath of the Wild It’s official, The Legend of Zelda is now the franchise that made the biggest evolution since its first installment in history. From top-down in 1986, through Link’s side-scrolling adventures in, surprise, The Adventure of Link and the first bold steps into the third dimension with 1998’s Ocarina of Time. But it wasn’t until The Wind Waker four years later, that the franchise first earned itself the open-world label and every entry since has only been a step back, with disconnected environments and hub-worlds. Breath of the Wild is bold and daring, in that it leaves behind so many staples that defined the series’ identity over the years while still retaining the atmosphere of the previously entries. But to innovate, one first has to identify the conventions of the franchise. And everyone who ever played a Zelda game before can probably recite this in his (or her) sleep: Evil threatens the land, Zelda is the princess, Link a sleepyhead, has to defeat bosses and venture through dungeons in a predestined order to gather specific items that help him in defeating the evil threat. Right, gotcha. And now, let’s throw half of that in the bin, because even though a big bad guy threatens the land, and Zelda is a princess and Link wakes up in the first cutscene, the evil guy, namely Calamity Ganon (whatever he needs a dumb title for these days), has already won. The war is over, for quite while I might add. And this is where Breath of the Wild’s story gets a lot more personal. Yeah, Link is the predestined hero of the kingdom, but as he rediscovers his long lost memories, the events of the past become clearer. His life with with friends and companions, lost in time, training for the return of Ganon, his relationship with the Princess and the ultimate fall of Hyrule, all told in short memory flashbacks are enough to elevate the rather open-ended structure of the game into a genuinely engaging story with relatable characters. Another first for the series is voice-acting. And it works surprisingly well. Some dialogues feel a little awkward and stiff, but overall it had a great impact on the story and its protagonists. From the word „go“, the game starts to give players the tools necessary to traverse the world, defeat almost any enemy you come across and even allows you to go straight for the final boss of the game, though you’d most certainly be pounded into the dirt with the force of a cruise missile. But this open approach to how and when to challenge the ending extends into every facet of the world, from Link’s ability to climb almost everything until he runs out of stamina to a glider that helps to get down from places after a lengthy climb, as well as in how to approach the 120 shrines in the game, small mini challenges mostly based around one central mechanic or theme, whose completion rewards players with „Spirit Orbs“ that can be trade for either more health or stamina. And it’s this vastness and the sense of exploration, that elevate Breath of the Wild over any previous entry in a more than 30 year franchise that managed to reinvent itself time and time again. I wasn’t going to talk a lot about technical stuff, but when a game is as great as this, it would be amiss not to mention what little problems I had. Two major ones come to mind immediately, one is very much a hardware problem. As I might have mentioned at the top, I bought Nintendo’s new console, the Switch. And so far, I love it. Well, mostly. What I don’t love, is that, due to the system’s nature, the controllers are detachable and placed in a special grip when playing games on the TV. And if there’s so much as the shadow of a fly between the left controller and the console, that controller would just desync and walk me right off a cliff. Well, Link right off a cliff, which doesn’t make it any less bloody annoying. So far no comments from Nintendo on this, but I hope they’ll fix this soon. My other gripe comes from the game’s framerate. To be fair, it’s never Assassin’s Creed: Unity bad, as if the computer tried to chisel every operation in stone tablets, but in a game such as this, that is otherwise so well optimized and legitimately gorgeous, it annoys. Surprisingly, these framerate dips got worse in TV mode rather than hand-held. It’s certainly not a deal breaker but I felt it was impactful enough to mention it.

I once bought a system just because of the promise that one day, there was this magical game coming out for it. That console was the Wii U, two years ago. Not that I didn’t have fun with the other games on it, but Zelda was the system-seller for me. As it was for the Switch. And can I tell you something!? Every bit of anticipation, the agony when reading time and time again that this game had been delayed, it was worth it. Everything. I have nothing but respect for everyone who worked on this, for having the balls to push it back until it was ready. And it was. It might not be worth buying a new console for, but if you already have a Wii U or are waiting to buy Switch later this year, get Breath of the Wild. Every penny will be worth it. It’s the first time Link became an actual character. And though he remained voiceless, his flaws, emotions and courage are clearly visible and more engaging than ever.