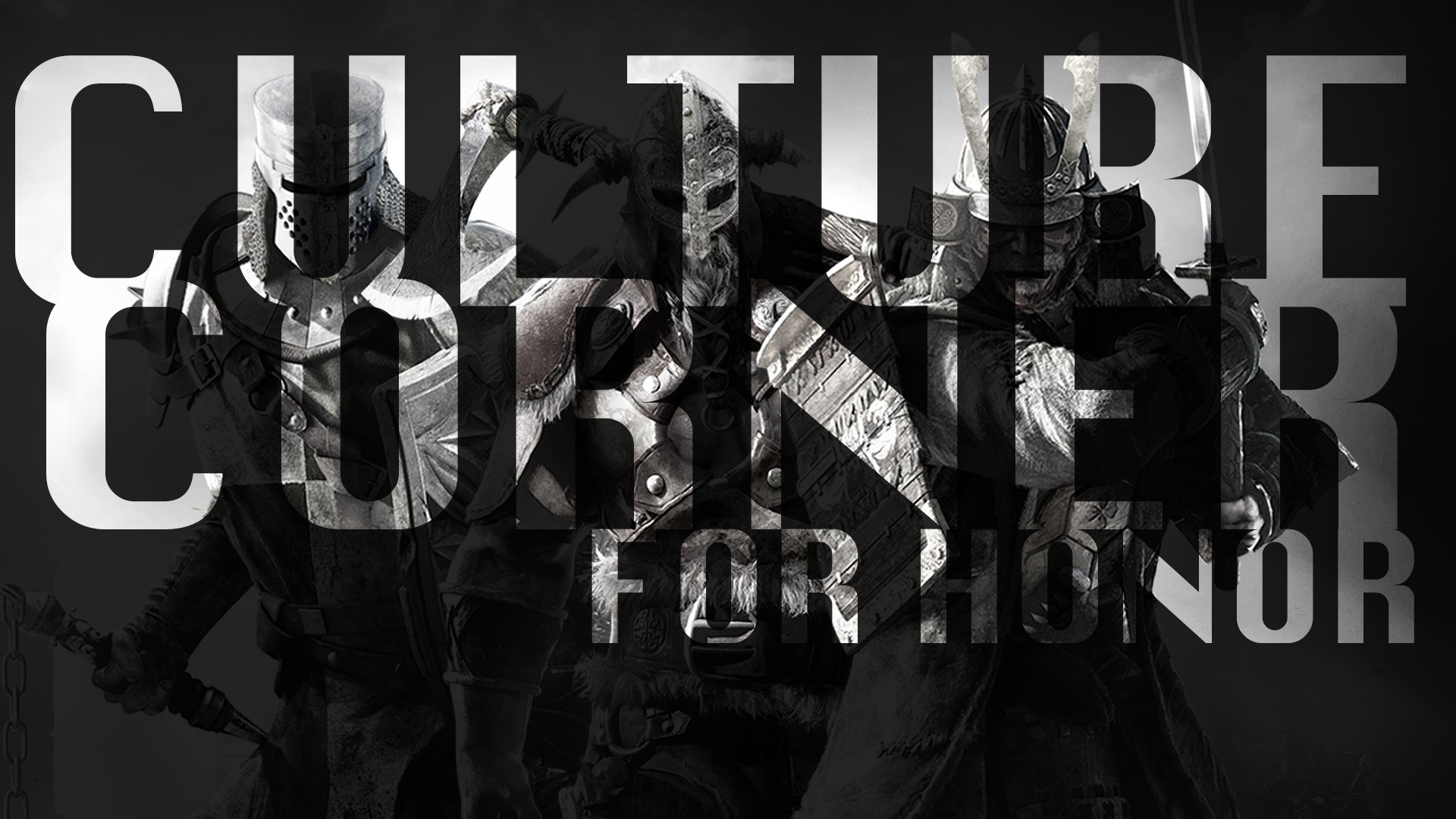 Who would win in an all out war between the mightiest warriors in history? It’s time to put it to the test! Knights vs. Vikings vs. Samurai. War is raging through all the lands. Apollyon, mighty warlord of the Blackstone Legion enacts her plan to sow paranoia, mistrust and bloodshed among the warriors and leaders of Knights, Vikings, and Samurai. Pinning them against each other leads to the biggest conflict the three factions have ever seen. War, everlasting. But not everyone is ready to be a pawn in her game, as a Warden in shining armor, a Raider with his mighty axe and an Orochi and her piercing katana dare to oppose her, bringing peace to their own people on a quest to slay the corrupting darkness. Imaginative, unique, hard, those might be the first words that come to my mind when I think about For Honor. Last year’s comparatively poor sales of Call of Duty: Infinite Warfare were perhaps the last proof required, that doing the same thing over and over again is quite literally the definition of insanity. It’s all the more refreshing to see a major publisher taking the risk of creating a new IP that is less than mainstream. Just like the Dark Souls franchise, For Honor requires dedication, patience and a high tolerance for frustration as it has probably the most demanding „sword-and-shield“ combat system I have ever played. It’s simple on paper: You have light attacks, heavy attacks, guard-breaks and dodge-rolls. You can also block, but other than in The Witcher 3, where Geralt automatically blocks blows from every direction, or the aforementioned Dark Souls where shields block hits from the direction you point it at, in For Honor you have to be much more considerate in how to approach every single enemy encounter. Blocks have to be directed to either the left, right or above and certain enemies are even able to redirect their hits mid-swing. And it’s this system, that makes the game a genuine challenge. But it’s the kind of challenge that makes you want to master it, chaining combos, kicking enemies off ledges or knocking them into each other to be able to get just one more hit in before it’s time to back up again and gain your footing. And across its two parts, there are many opportunities to try out and experiment with different gameplay styles, strategies and heroes. First of all there’s the game’s single player campaign, a story mode that takes the player through an overarching narrative through the three factions, manipulated by Apollyon and her legion. And it’s surprisingly engaging. Though it lacks a central main protagonist, centering more around a shared villain, it provides the opportunity to try out different heroes and glimpse into the history and lore of the Knights, Vikings and Samurai through the beautiful landscapes of their kingdoms and intriguing environmental storytelling. It also provides a great opportunity to get a little practice in, before letting your team down in the game’s amazing multiplayer. And while I’m usually not the biggest fan of competitive online play, this might just be the one to pull me in. From one on one duels up to bigger free-for-all deathmatches, I had an incredible blast for hours and hours. Even though it takes some time to master its highly technical combat.

I adore Ubisoft for trying something new and succeeding on every front. Well, almost every, online connectivity is fucked. So please get on that, it would be a shame if that would ruin an otherwise amazing experience.
What faction would you fight for?