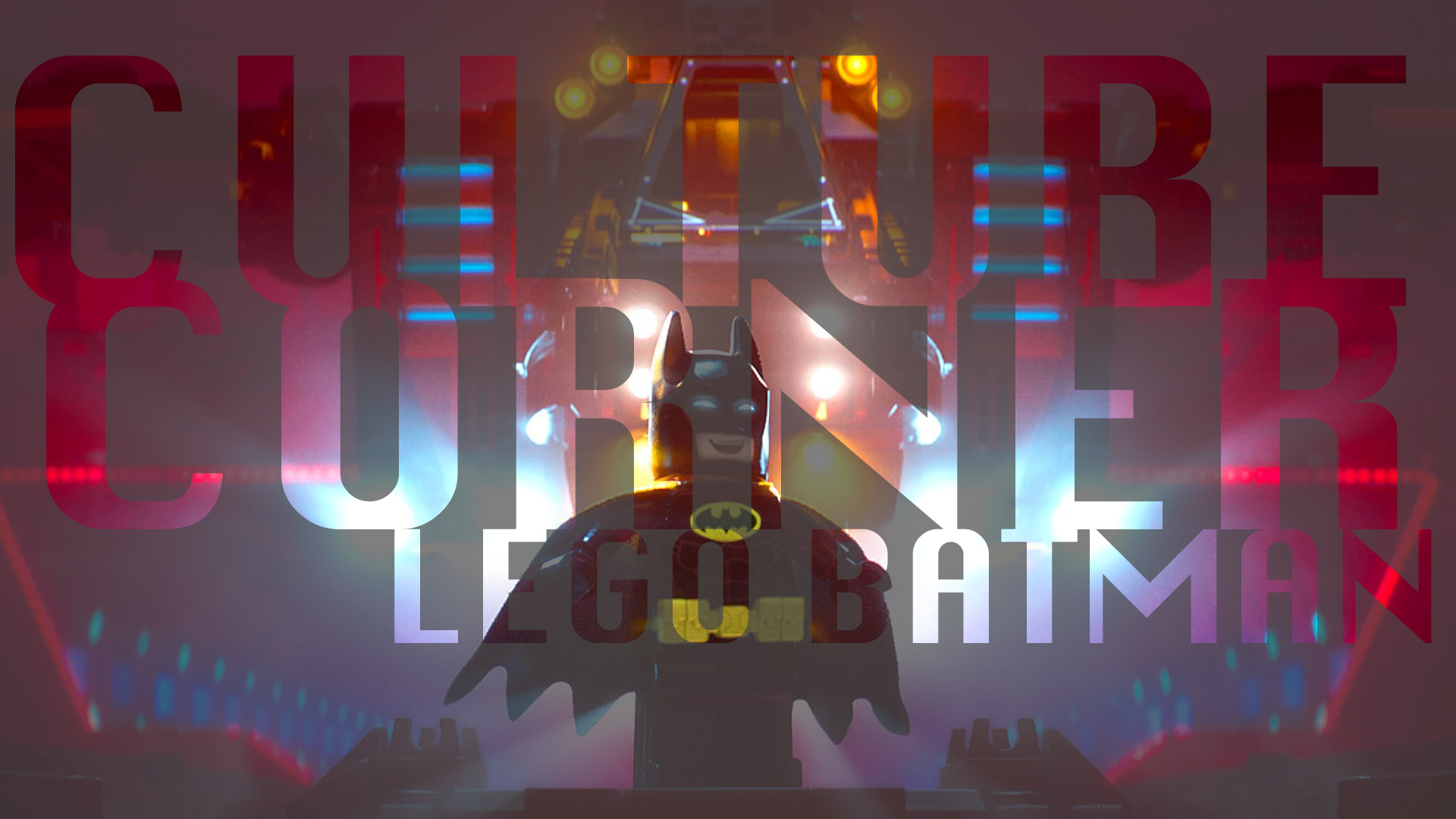 After the massive success that was The Lego Movie in 2014 Warner Bros. is back with a fast-paced adventure in the life of the Dark Knight. It truly is a miserable life being a rich orphan with more toys than even the most spoiled kids in the world can imagine. Always being broody, one with the darkness, alone. And when the town he has been protecting for so long, decides it doesn’t need him anymore, Batman’s life seems like it couldn’t get any worse. But as any comic-book fan will know, Gotham can only find itself in false security as the Joker advances his ultimate plot of malevolence.

Although The Lego Batman Movie might seem as classic kids animation flick, my personal takeaway from the 104 minute long adventure of the cape crusader would be, that to get every fun little side-joke, pop culture reference or self-referential poke at Batman’s history itself you’d probably need to be at least twenty years old and an incredible nerd as well. And if you are, then this movie is amazing! From little nods to the Bat’s recent live-action outings, over poking fun at histories most ridiculous Batsuits and ultimately bringing in a barrage of great villains across a multitude of Warner Bros. properties. And even if you’re not familiar with all of that, the franchise’s classic characters are just amazingly executed. And striking a balance between the portrayal of a character as both ridiculous and silly for a younger audience while showing a vulnerable side with incredible depth for adults. Striking visuals and a staggering eye for detail only highlight these aspects more, from a roaring fireplace in Wayne Manor’s dining room to the vastness and echoing walls of the Batcave. But one ultimate flaw cannot be overlooked: this didn’t have to be a Lego Movie! Wait, hear me out! While 2014’s The Lego Movie was centered around the creativity and building culture that comes with the name. Something that is missing almost entirely here. It doesn’t pull the movie, it’s story or characters down in any way and the distinct art direction, visuals and directing that a world solely constructed of little plastic bricks (CGI bricks in this case), set it apart from other animation films from studios like Pixar or Dreamworks. And of course the market for kids animated movies is obviously huge, but I personally am glad that a franchise that does something different than yet another Pixar story (not that those have ever been unwatchable, besides from the Cars movies maybe) is successful with it. A new visual style and pulling from an incredibly wide array of characters from across a multitude of franchises is an interesting way to go forward that has me excited for the upcoming sequel to The Lego Movie and stirs hope to hear Will Arnett’s wonderfully broody voice as The Dark Knight again in the future.