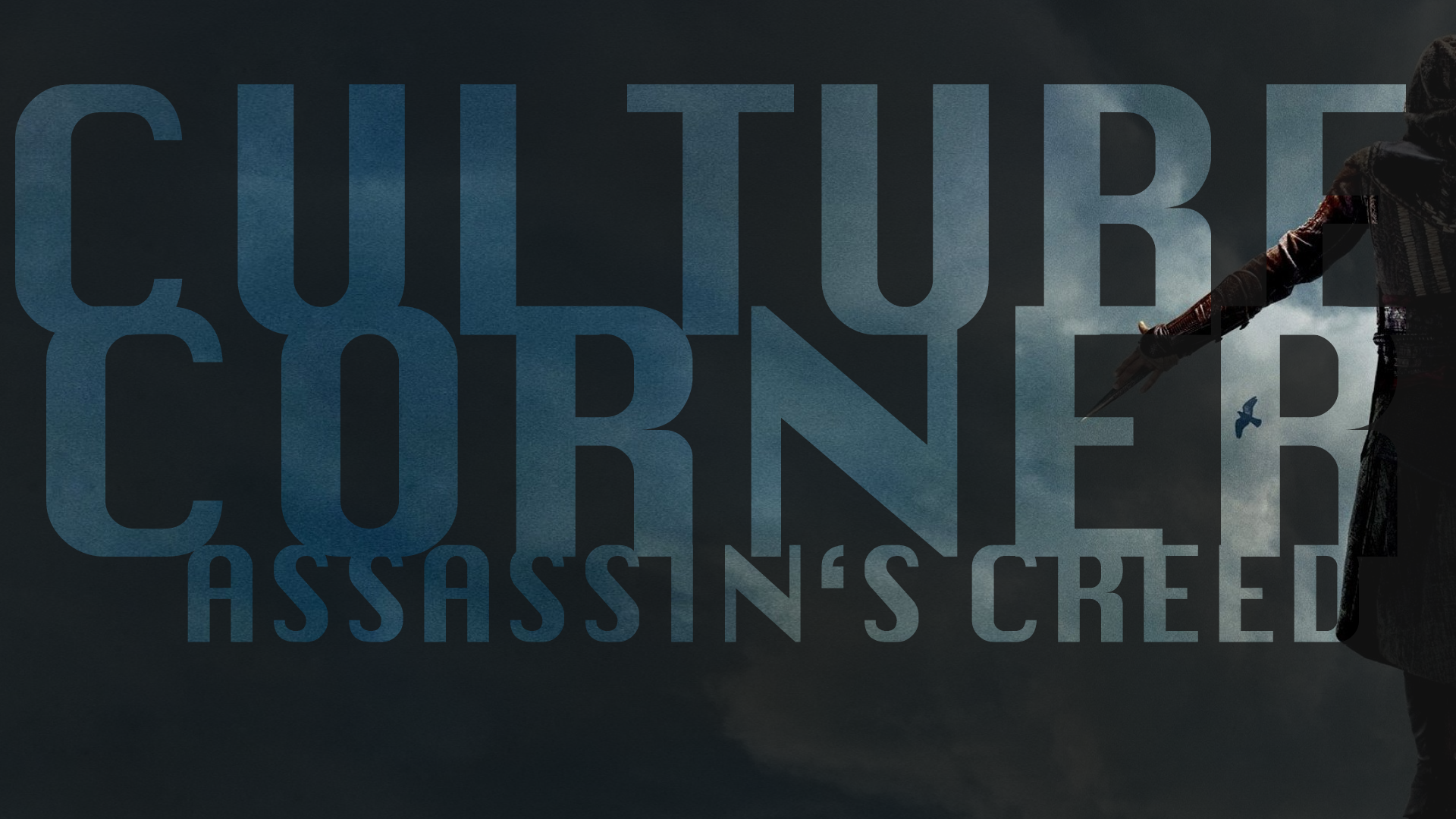 From one of the most successful video game franchise right now comes an adaptation for the big screen. But can „Assassin’s Creed“ break the curse of bad video game movies? One has to be careful when a successful, and once genuinely great, gaming series gets drafted by the mighty overlords of the film industry. One has to be skeptical. But at this point it shouldn’t come as a surprise, that Ubisoft’s first take on a different kind of medium other than games didn’t quite pan out the way they were probably hoping. But lets get back to that later. Assassin’s Creed doesn’t waste any time on trivial nonsense. A short exposition text gives players, oh sorry viewers, an overview of the series universe. Templars want peace through control, Assassins through freedom of thought, right, got it, moving on. Callum Lynch is rescued from his own execution by Abstergo, the modern-day incarnation of the Templar Order who are hoping to gain intel on the whereabouts of the „Apple of Eden“, an old artifact said to have control over mankind’s free will. To locate it, Callum is put in the „Animus“, a device that lets him relive the memories of his ancestor Aguilar de Nerha during the Spanish Inquisition in 1492. During his numerous trips into the simulation Callum assimilates the knowledge and skills of Aguilar and starts to grasp who’s really behind Abstergo’s quest for the „Apple of Eden“. I would love to say „wow that was a fun movie“ or „damn that was shit“ but it doesn’t really go either way. It’s a surprisingly layered film, but lets start at the most basic one, graphics: Shit, it goes two ways as well… Fuck it, I’ll try. There are seriously things to admire in terms of visuals in this movie. Even though a lot of shots have been achieved with rather cheap looking CGI, as soon as the camera gets closer to the action and parkour stunts, things feel real. People are crashing into objects that have mass, they die from falls that would kill them in reality yet the free-running assassins still feel light and like a flowing stream of motion moving across the rooftops. And on a technical and visual level, that seemed to be the hardest part. And the film has some interesting ideas in terms of design. But these fail to carry over to its story. The movie’s lead Michael Fassbender and Abstergo’s main baddy played by Jeremy Irons were the only things that got me somewhat excited for the movie. But even they weren’t able to carry a script so full of continuity errors regarding its own source material. Main character Callum Lynch is maybe the only slightly interesting one, but Sofia Rikkin (played by Marion Cotillard) and her father Alan Rikkin (Jeremy Irons) fall flat from start to finish. An important detail on Sofia as a person and as part of the Templar Order is just left there as a little hint for the viewer to not care about, and even though she starts questioning the Templar’s cause by the end, everything more or less stays the same. Aguilar (Fassbender) fighting on the rooftops

And if you now think that this review tells you basically nothing, in many ways that’s what the film did. One man became an assassin, the end. But here comes that part that’s really wrinkling my brain: the movie’s sequences set in 1492 were so thrilling and cool at times, and going the extra mile to have all dialogue in those sequences be in Spanish shows how much the creators cared, only to have that destroyed by the boring present day plot, then I don’t know what to think. I kind of hope for the franchise to be continued, if only to see Michael Fassbender in a role that suits him, one that he seems to enjoy a lot. On the other hand, I wouldn’t really shed a tear if this were to be it, so do what you want Ubisoft. Just don’t fuck up For Honor. That beta was great, you’ve got something really special there.