In the most recent attempt at mature and meaningful storytelling in games, we sneak, shoot and slice our way through the most racist parts of the American South in Mafia III. In a time in which games are still often dismissed as an inferior medium to tell  stories, the industry itself has in many parts embraced it’s role on the lower end of the spectrum. But once in a while a developer dares to break the cycle that chains the industry to the labels it has been given.
Along comes Hangar 13s Mafia III. Unapologetically political in a time where any sort of statement on any sort of issue is almost toxic, we follow Lincoln Clay, half african-american veteran of the Vietnam-War who returns to New Bordeaux (the games fictionalized version of New Orleans) in 1968, trying to find his footing in the civilian life. Shortly after his arrival though, said life is literally shot to pieces as his family is killed by the Italian Mob. Several months later, with the help of his three newly appointed lieutenants to take back the city district by district from Sal Marcano, the Don of the Italian Mob, and mastermind behind the murder of his family, Lincoln sets out to cripple the man’s enterprise and shake its foundation from the ground to the top. The game finds intelligent ways to convey the occurrences of racism in the american south in a very subtle yet powerful way. If you commit a crime in a run down neighborhood, mostly inhabited by the poor, african americans and other minorities, the police might not even show up, while they’ll shoot you into pieces if the same thing happened in a richer (and mostly inhabited by whites) district. Some shops are off limits and owners will call the cops if you’re lingering in there for too long

But while the game shows great potential in its setting and story, not to mention an excellent array of voice-actors and their delivery, some things just fell flat instantly. The initial fun of sneaking through enemy turf, knifing your way silently to the first of Sal’s underbosses to bring down a considerable part of his organization faded quickly, as I was already feeling the repetition rolling at me fast. Not being able to quick travel (even to a few select spots on the rather expansive map) doesn’t help, as some missions are just a tedious commute from A to B back to A. And as much as I liked every single character till the very end, the rather empty game world, despite its beautiful design, started to outstay its welcome fairly quickly. It all boils down to two things: boredom and repetition. I don’t know if it’s due to laziness of the developer, or a way too tight schedule set by publisher 2K Games. Maybe it’s none of the two (and I don’t want to point fingers at either), but it certainly feels like it. And as much as I would want it to, just writing a good story and have it well acted is not enough. Games are an interactive medium and if this interaction misses the fun factor, they fall flat. But there’s something else that bugs me, such as the bugs: Graphical glitches that lead to missing textures, really funny animations on NPCs, sound issues, lighting that could very well belong on the PS2 and, most frustratingly of all, the crashes. During my 30 hours with the game it crashed on me eight times. Oh yeah and the frame rate can never quite reach 30fps, lingering around the lower 20s most of the time.

Still, Mafia III deserves to be played! Its mature story and characters, and a city that can convey its vibe of the 1960s quite convincingly are enough for me to have enjoyed Lincoln Clay’s journey. If you can, just as I have, overlook the game’s long stretches of repetitive gameplay and wait for updates that improve its stability, as Mafia III provides gamers and the industry with a precedent for a story that doesn’t have to hide behind The Godfather or any other movie or book on race, civil rights and the political issues of our time. Something that I hope Watch_Dogs 2 is able to provide in a few weeks as well.

And if you’ll excuse me, I have to get my head bashed in by Dark Souls III’s – Ashes of Ariandel DLC. 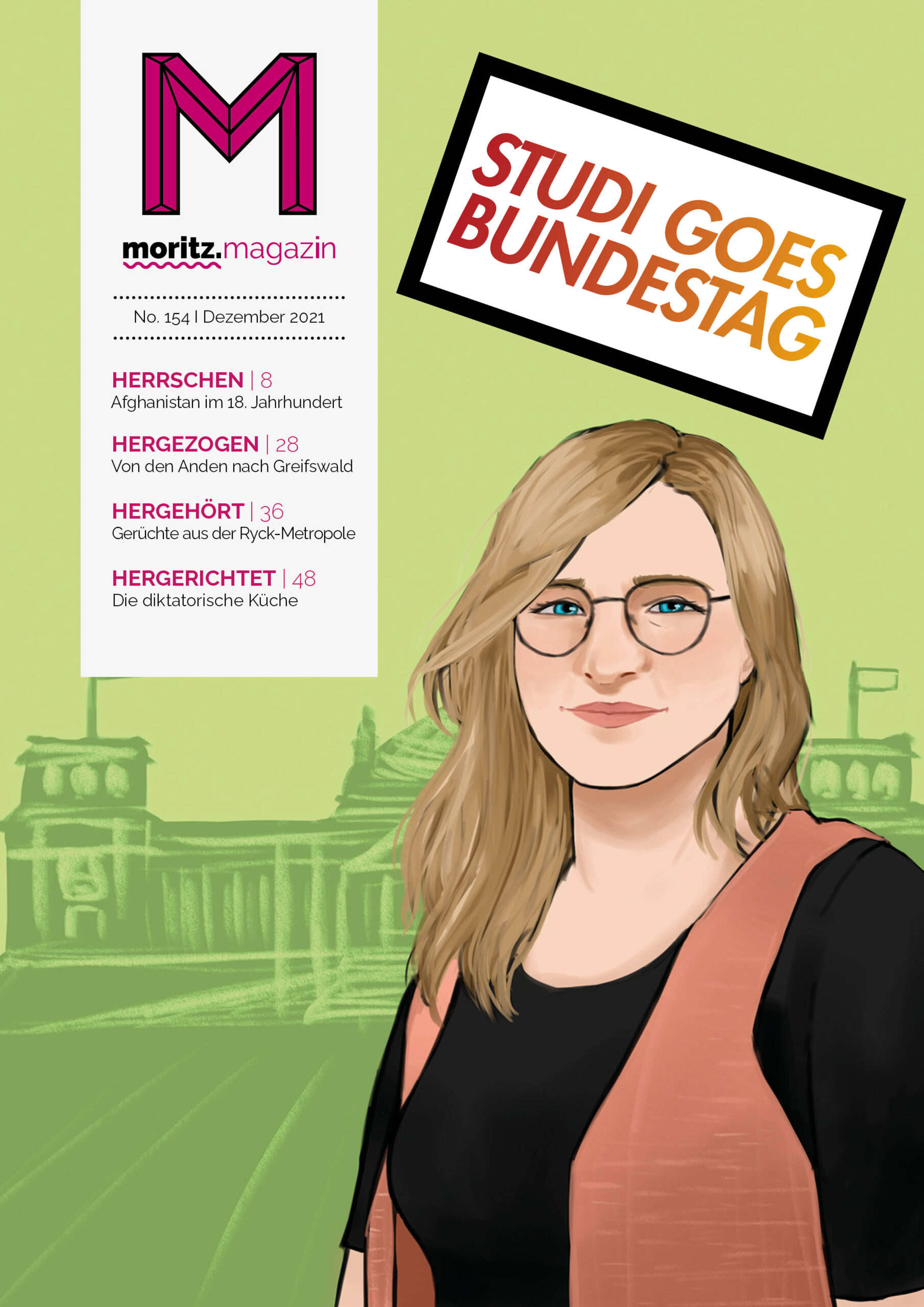